Размер шрифта: A A A
Цвет сайта: A A A A
Полная версия сайта

Through login of the Portal

Credit rate was improved to “uzA”

In July 2012 rating agency “Ahbor-Reyting” increased credit rating of OJSCB “ASIA ALLIANCE BANK” based on national scale to the level “uzA” with a forecast “Stable”.

Rating “uzA” characterizes the high potential of the Bank according to timely and full realization of its financial liabilities in front of creditors, depositors and investors.

OJSCB “ASIA ALLIANCE BANK” as of today is recognized as dynamically developing Bank in Uzbekistan. As a result of successfully accomplished activities of the Bank in the financial market on providing broad spectrum of services, assets of the Bank consisted  of  609.2 billion sum as of 1st of July 2012, which is 2.4 times more in comparison to the beginning of the current year. During 1st - half-year of 2012, equity capital of the Bank increased to 1.8 times and reached 50, 0 billion sum.

The main strategic aim of the Bank for the forthcoming years is to support the growth of consolidated balance, positioning of the Bank according to the size of net wealth among the top 10 commercial banks of the Republic. In the nearest future, Bank is planning to widen the geography of its presence by opening new branches in economically active regions of the Republic. 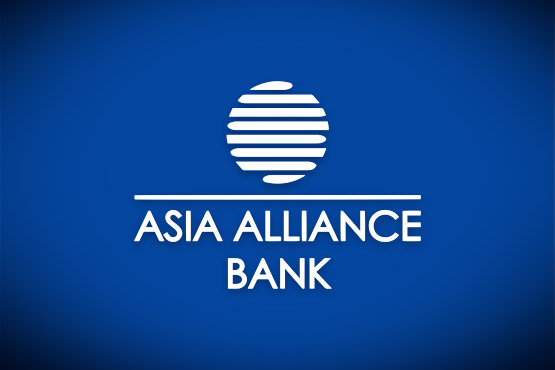